Inspiration is for amateurs, the rest of us just show up and get to work. Chuck Close 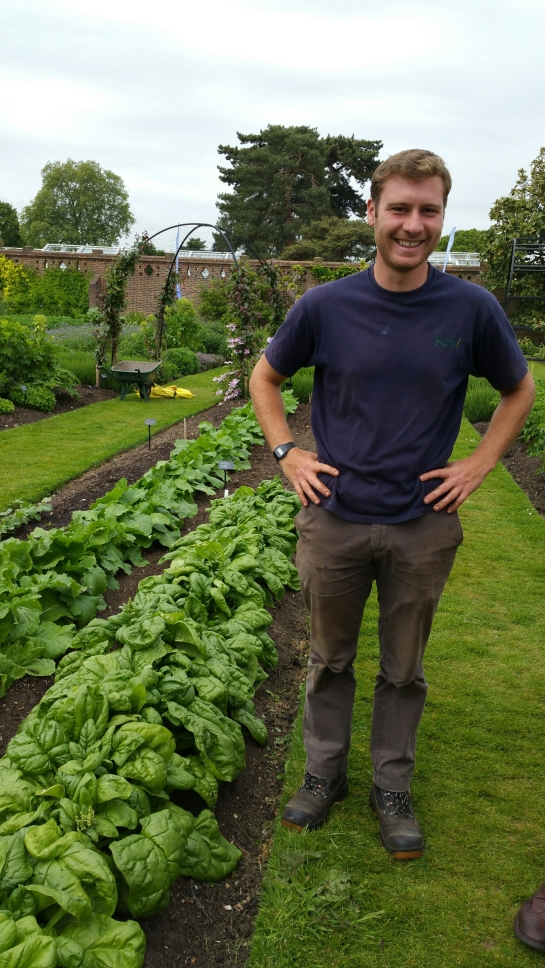 Kew on a plate

A team including Kew gardener Joe Archer (above) has created a stunning kitchen garden that is a showcase of heritage varieties of fruit and vegetables.

This morning I woke up at 7am, and want to sleep a little longer. My usual waking up time is 6am because I have to rush to class before the morning traffic.

Haruki Murakami, in his book “What I talk about when I talk about running”, recounted an interview with Olympic runner Toshiko Seko.

I asked him, “Does a runner at your level ever feel like you’d rather not run today, like you don’t want to run and would rather just sleep in?” He stared at me and then, in a voice that made it abundantly clear how stupid he thought the question was, replied, “Of course. All the time!”

With that thought, I got out of bed, made a glass of bittergourd juice with soya bean and mango sauce and bounced off to wash my clothes. Which meant putting the clothes into the washing machine. 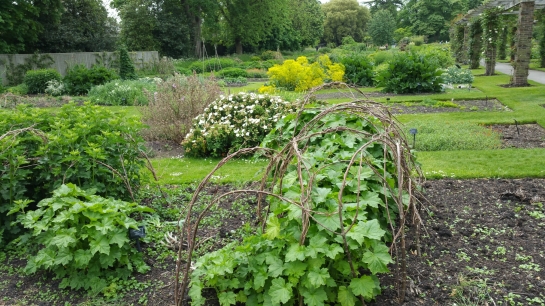